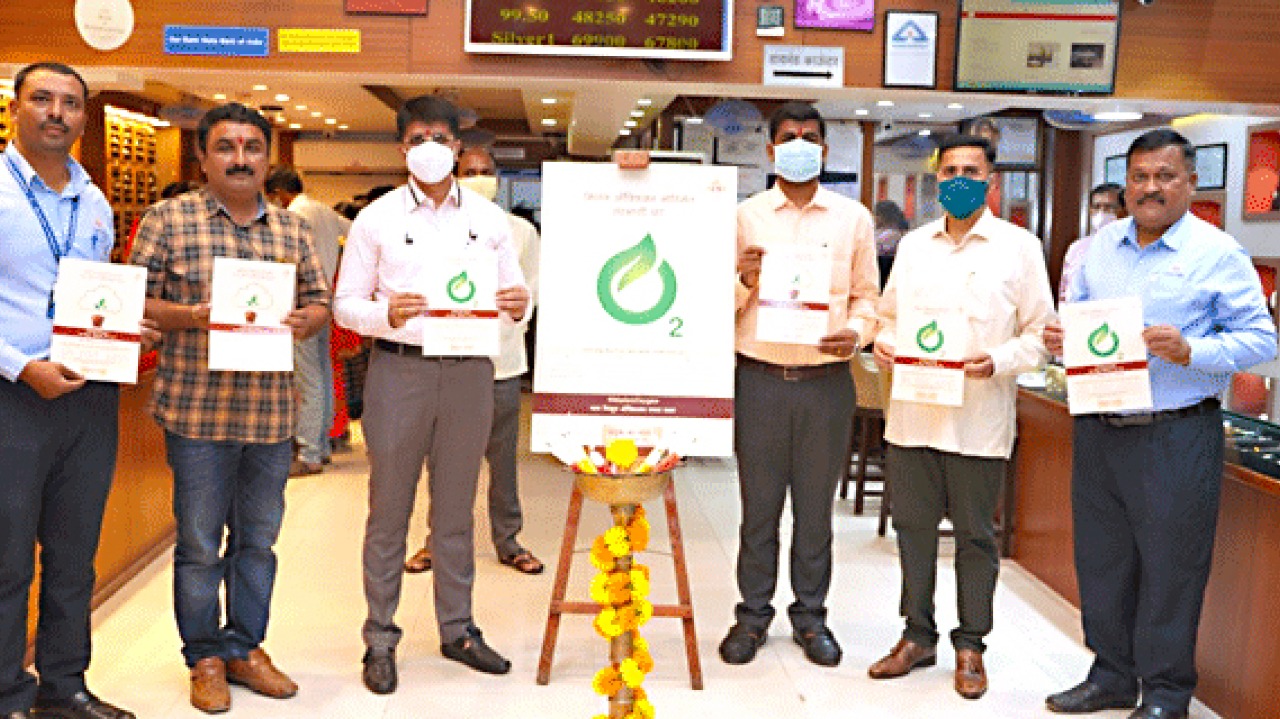 Chandukaka Saraf and Sons recently undertook a noble initiative for Mother Earth called ‘Mission Oxygen’, under which the jeweller distributed jamun, tamarind and custard apple seed balls to the customers who came to shop from their seven stores in Maharashtra. The brand’s mission is to add 7,000 trees to Pune’s green cover by 2029.

Talking about the initiative, Kishorkumar Shah, Director of Chandukaka Saraf and Sons, said, “It was launched under our CSR scheme as we wanted to give back to nature in this time of the global pandemic. The first phase of Mission Oxygen was launched in June, covering the seven showrooms in Pune and Pimpri Chinchwad areas.” By the end of the first phase, the brand distributed 1,000 saplings from each of those stores.

Chandukaka Saraf and Sons got in touch with a prominent environment and social activist named Rahibai Poprey, who helped the jeweller to acquire organic seed balls. It also tied up with several NGOs to spread the word of ‘Mission Oxygen’.

The second phase of Mission Oxygen was launched in the Baramati cluster where Chandukaka Saraf and Sons distributed almost 5,000 saplings through three stores. The jeweller got a tremendous response for both the phases and many social organizations and groups contacted the brand for the organic seed balls.

Although Mission Oxygen was launched under the theme of ‘One person, one plant’, not every customer was given the seeds. A separate counter was created inside the showroom where the interested customers could visit and request for the seed balls. Before giving the saplings, the customers were also informed of the process of planting the seed balls. They were also asked to plant it in a corner or an open space, so that there is no hindrance to the growth of the plant. Chandukaka Saraf and Sons also asked every customer, who took the seed balls, to share a picture with the WhatsApp account of the store provided to them.

The initiative was highly promoted on various social media platforms of Chandukaka Saraf and Sons where the jeweller posted pictures of plantation by customers. In a way, ‘Mission Oxygen’ also became a customer engagement activity for the jeweller. 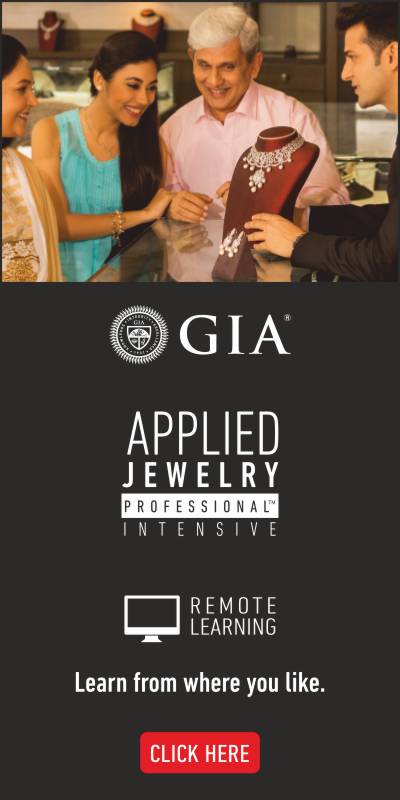