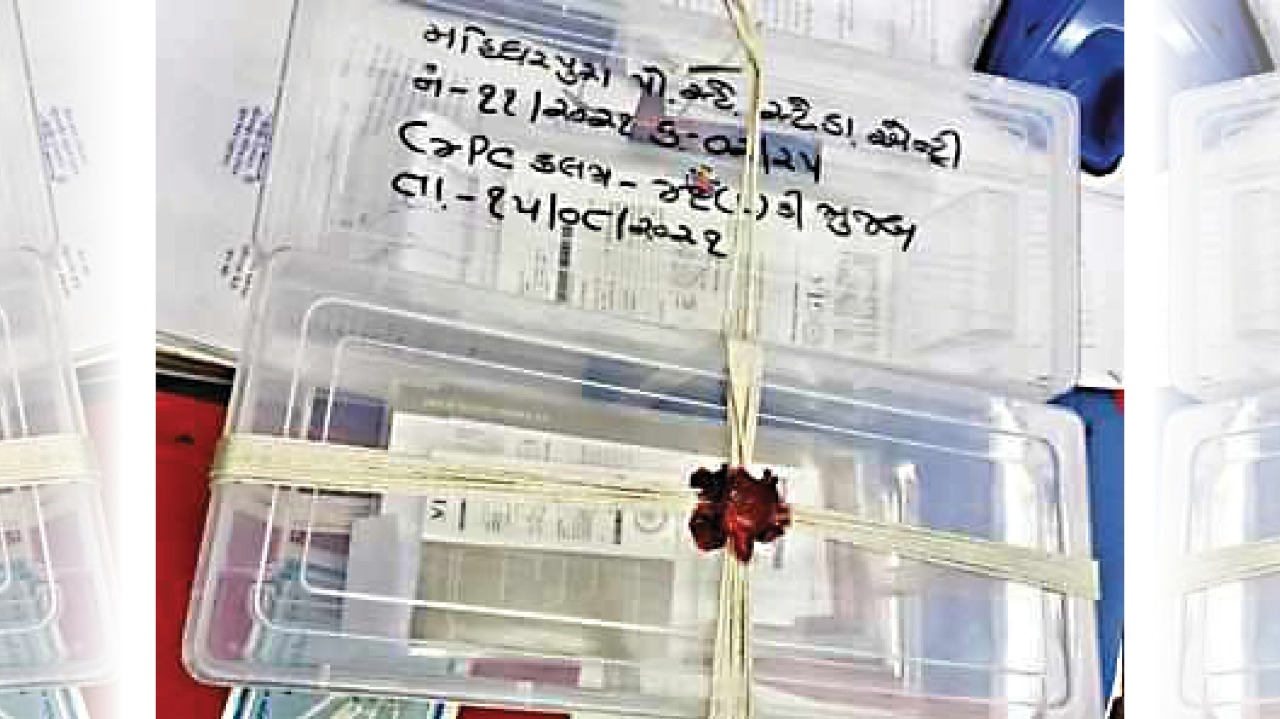 A racket of providing Gemological Institute of America’s (GIA) original certificate for inferior quality diamonds has been busted by the city police.

Police seized the valuables worth Rs 11 lakh from Patel under criminal procedure code section 102 that authorises police to seize product for investigation.

Police recovered a total 24 GIA certificates from Patel that he had arranged from other diamond businessmen. Police also found five inferior quality diamonds which had numbers inscribed on it that matched with five certificates.

A laser machine that he used for inscribing the numbers on the diamonds to prove that it is the same diamond mentioned in the certificate was also seized.

“Patel targeted comparatively less experienced businessmen and provided inferior quality diamonds with a certificate that had description of a high-value diamond. We have approached GIA to verify if the certificates are original and for which product they issued it,” said R K Dhuliya, police inspector, Mahidharpura police station.

Investigation revealed that Patel had arranged the certificates from those diamond businessmen who did not provide it with sold diamonds.

“He collected certificates of only high-value diamonds from his known businessmen and then used it with inferior quality diamonds,” said Dhuliya.

Pravin Nanavati, a veteran diamond and jewellery businessman, said, “If this has actually happened, it is unfortunate and damaging to the city’s diamond business. I strongly believe that it is difficult to do any mischief since GIA’s certifications are accurate and using it with some inferior diamond is tough.”

Dinesh Navadiya, regional chairman, gems and jewellery export promotion council (GJEPC), added, “Similar thing was detected by GIA in Mumbai but if this has happened in Surat, it is shocking. GJEPC is creating awareness on various issues like these to prevent wrong practices in the market,” said.