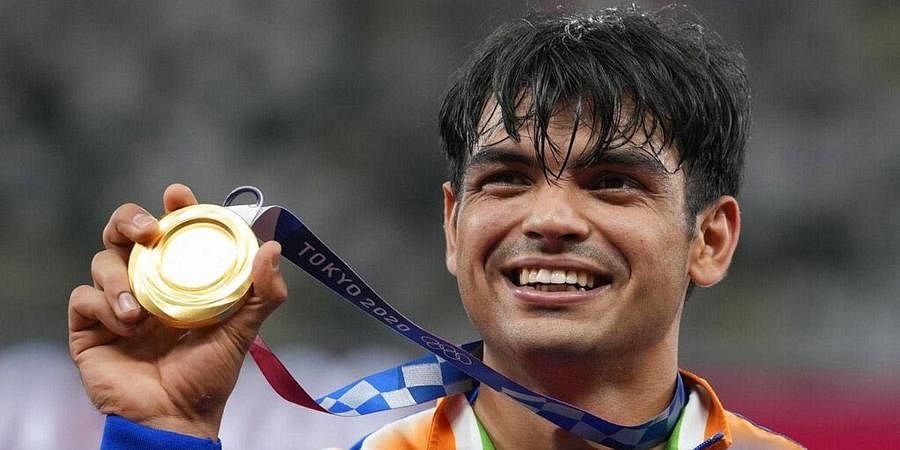 Mumbai: GJEPC on behalf of Indian Gem & Jewellery industry will felicitate all the medal winners, the true gems of India, who participated at the Tokyo Olympics 2020. The Council will honour the winners with specially designed fine jewellery brooches.

Colin Shah, Chairman, GJEPC, said, “The Indian gem and jewellery industry has always encouraged and honed exceptional talent to become world leaders. Talented exporters from our sectors have helped India to grow as one of the largest export sectors in the country. In the same spirit, we identify with the personal journey of each athlete and their determination that has made them excel on the world stage and portray India in the best light. We salute their spirit of Aatmanirbharta, their belief in themselves to bring glory to the nation.

“The gem & jewellery industry congratulates all the victorious Olympians – the Real Gems of India – who shone bright at the Tokyo Games. The Council, on behalf of the industry, will honour them with designer Bejewelled Brooches. I’m sure that their triumph against the odds will be an inspiration for the coming generation of athletes!”

The Council has commissioned the winners of its annual design competition, The Artisan Awards 2021, to conceptualise the brooches for the Olympians, whose achievements have brought glory to India on the global stage.

Vipul Shah, Vice Chairman, GJEPC, commented, “The industry has always believed in encouraging and supporting the future of our country and this felicitation expresses our admiration of the Indian winner of Tokyo Olympics 2020 and their efforts. They have made our country proud by competing in the highest level of sports championships.”

Milan Chokshi, Convener, Promotions and Marketing, GJEPC, said, “What the Indian athletes have achieved in Tokyo Olympics 2020, is exceptional. To honour them, we have roped in three winners of The Artisan Awards 2021, to design brooches that will befit the stature of the Olympians. We wish them the very best for the future.”

India recorded its best ever Olympic medal haul of seven. Javelin thrower, Neeraj Chopra became the second Indian to win an individual Gold in the Tokyo Olympics 2020. The 23-year-old is a Subedar with 4 Rajputana Rifles in the Indian Army, who had earlier won a historic gold in the junior world championships in 2016, and Under-20 world record of 86.48m along with winning in the 2018 Commonwealth Games and the Asian Games.

The Gem & Jewellery Industry is extremely proud of the Indian contingent and wishes all the athletes the best of luck for their future.