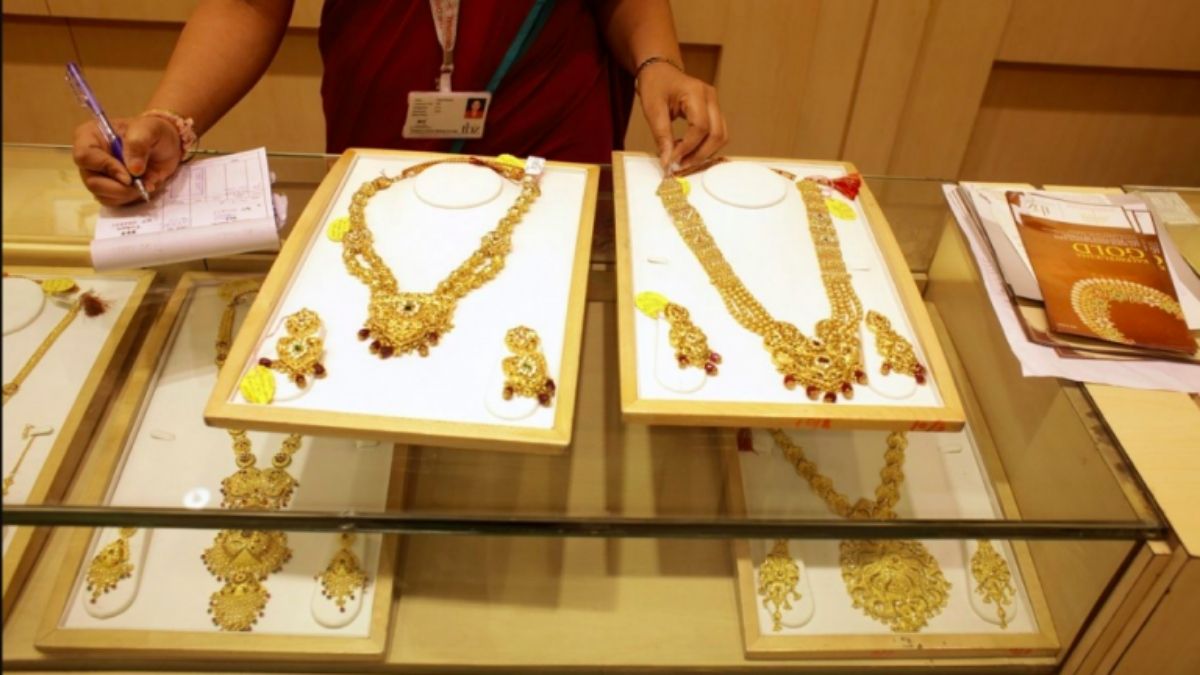 India’s gold demand increased by 19.2 per cent to 76.1 tonne during the April-June quarter this year, largely due to low base effect, owing to the nationwide lockdown that hit economic activity last year, the World Gold Council (WGC) said in a report. The overall gold demand during the second quarter of 2020 calendar year stood at 63.8 tonnes, according to the WGC’s ‘Gold Demand Trends Q2 2021’ report.

In value terms, India’s gold demand witnessed 23 per cent growth during April-June quarter at Rs 32,810 crore, compared to Rs 26,600 crore during the corresponding period of 2020.

However, demand plunged 46 per cent quarter-on quarter as the second wave of COVID-19 hit the nation, according to the report.

“The second quarter of 2021 was marked by widespread regional lockdowns following a rise in COVID infections. Unlike the previous year when a national lockdown took businesses by surprise, this quarter was relatively better as businesses were more prepared.

“Demand in Q2 2021, showed a 19.2 per cent year-on-year increase on a very low base of Q2′ 2020, the impact was, however, severe as it muted demand during Akshaya Tritiya and wedding season in Q2,” WGC Regional CEO, India, Somasundaram PR told .

Total jewellery demand during the second quarter was up by 25 per cent at 55.1 tonne, compared to 44 tonnes in the same quarter last year, the report said.

In value terms jewellery demand was up by 29 per cent at Rs 23,750 crores compared to Rs 18,350 crore in the corresponding period last year.

Total investment demand during the second quarter increased by 6 per cent in the country at 21 tonnes in comparison with 19.8 tonnes during April-June 2020.

Total gold recycled in India during the second quarter was 19.7 tonnes compared to 13.8 tonnes in April-June 2020, an increase of 43 per cent.

Gold imports in India surged to 120.4 tonnes during April-June quarter, as compared to 10.9 tonnes in Q2 2020, according to the WGC data.

Somasundaram further noted that the digital solutions and pause in restrictions in some pockets helped a growth of 25 per cent in jewellery demand, to 55.1 tonnes.

Though it is still a multi-year low, it reflects an underlying demand momentum that will likely support a sharp spike in demand once normalcy is restored on the COVID front, he opined.

Going forward, he said, demand is expected to come back in a big way, however, the consumer confidence and business response are subject to the impact of a looming threat of third wave of COVID and the pace of economic recovery.

“One view, most comforting, is that given the pace of vaccination and the sero survey results, as a society, we may learn to live with COVID and its variants, ensuring businesses and sales become more resilient,” he pointed out.

Dhanteras and the upcoming season, which has more auspicious wedding days in Q4 2021, compared to the previous year appear positive for demand, said Somasundaram.

“For the gold investment segment, however, attractive equity markets and volatile gold prices are strong headwinds. Consumer behaviour is linked to several economic and non-economic variables that pose great difficulty in making any forecast of full year gold demand in India,” he added.