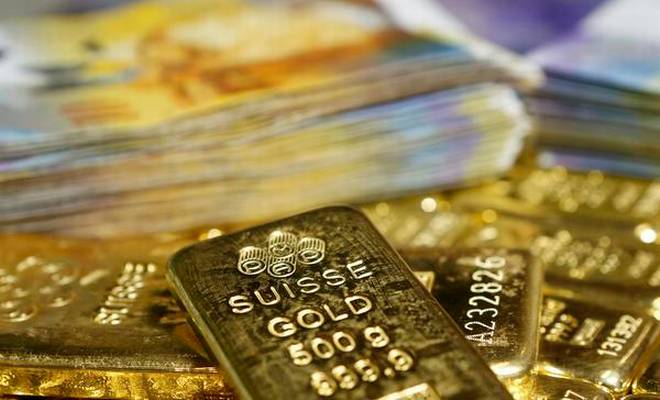 Swiss gold exports rose last year to their highest since 2018 as demand for bullion in China and India, the biggest consumer markets, recovered from a collapse early in the COVID-19 pandemic, Swiss customs data showed.

The coronavirus crisis upended the bullion market in 2020, hammering jewellery sales while triggering a rush among investors to stockpile gold, which is traditionally seen as a safe place to store wealth. Switzerland is the world’s largest gold refining centre and transit hub. Its trade data showed a 2020 plunge in exports to Asia, where most gold is sold as jewellery, and huge shipments to the U.S. and Britain, where investors cluster. In 2021, exports to India surged to 507 tonnes, up from 148 tonnes in 2020 and the most since 2015.

Exports to Hong Kong rose to 79 tonnes, up from 27 tonnes in 2020 and the highest since 2018. The data suggests a weaker demand recovery in China than in India. Between 2012, when Swiss figures became available, and 2019, Switzerland exported 400 tonnes of gold a year on average to India and about 600 tonnes a year to mainland China and Hong Kong combined.