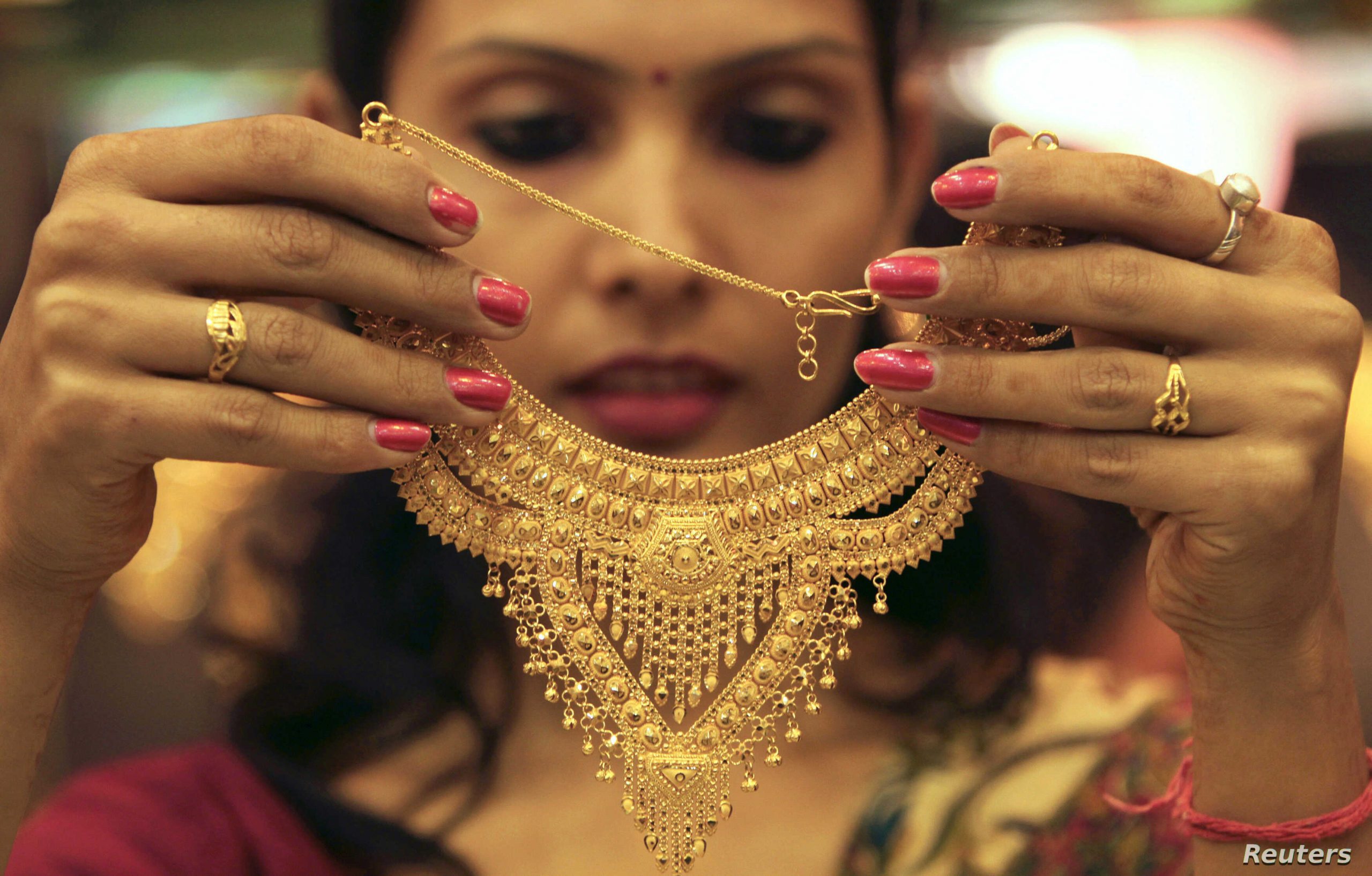 Physical gold demand in India was subdued this week as jewellers held off purchases, hoping for a dip in prices, but top consumer China saw a slight uptick in activity.

Dealers in India were charging a premium of up to $2 an ounce over official domestic prices, inclusive of 10.75 per cent import and 3 per cent sales levies, compared to last week’s $3 premiums.

On Friday, local gold futures were trading around 47,000 rupees per 10 grams, gaining from a four-month low of 45,662 rupees hit earlier this month.

On Monday, jewellers went on strike to oppose the government’s mandate to hallmark gold jewellery and artefacts from mid-June.

“In some regions, hallmarking centres are taking more than a week to hallmark the jewellery. Jewellers are demanding a quick turnaround as the festival season is approaching,” said a Mumbai-based bullion dealer with a private bank.

In China, premiums of $3-$6 an ounce were charged over global benchmark spot gold prices, unchanged from last week.

“We saw some demand in China this week because the dollar was under pressure. In Hong Kong, physical demand remained weak because of the lockdown, fewer tourists and a quiet retail side,” said Peter Fung, head of dealing at Wing Fung Precious Metals in Hong Kong.