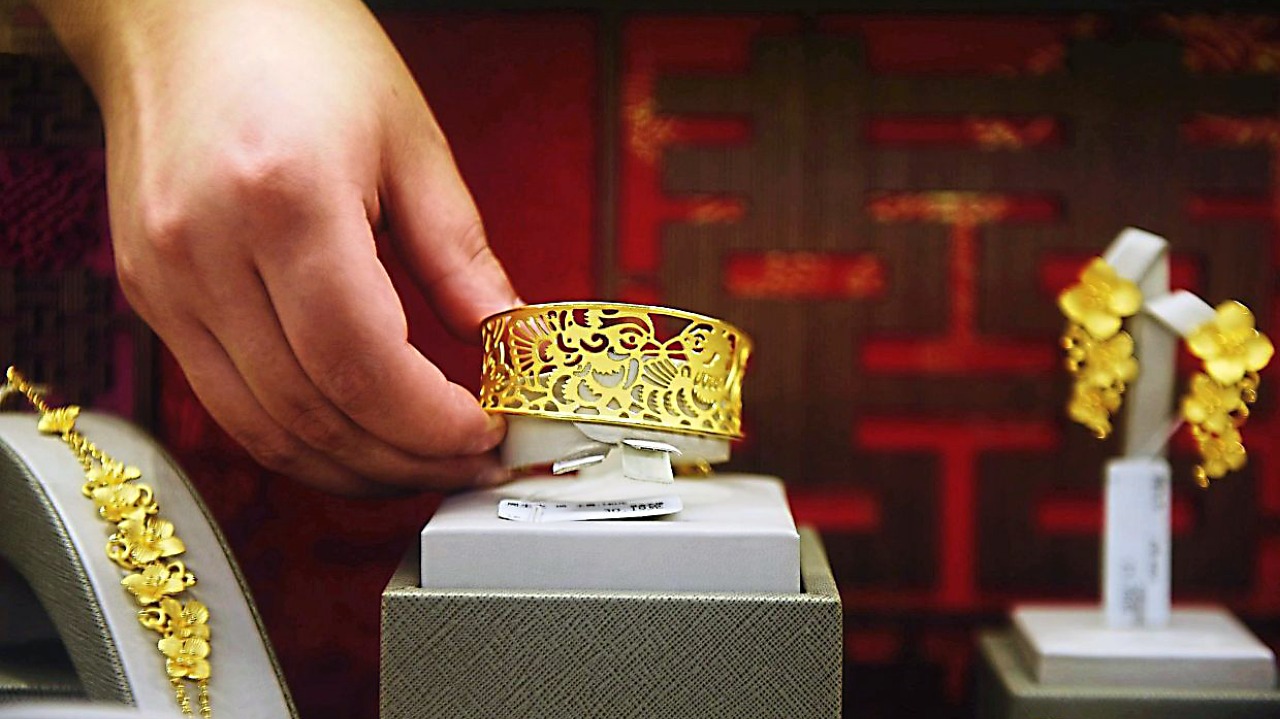 Pune: City-based jewellers fear that the new Hallmarking Unique ID (HUID) system might turn out to be another roadblock ahead of the coming festive season and cause heavy losses just when they are looking at getting business back on track.

The Maharashtra Rajya Saraf Suvarnakar Federation (MRSSF), which has over 3,00,000 goldsmiths and 60,000 jewellers as members, stated that there were many inconsistencies in the new hallmarking system, causing much confusion among the traders.

“After keeping their shutters closed on Monday as a sign of protest against the new hallmarking system, the member-jewellers have decided to wait till Friday to take a call on the next course of action and make the government consider their demand for returning to the old system,” said Nitin Ashtekar, vice-president of the Pune Saraf Association (PSA).

Fatechand Ranka, president of PSA and MRSSF, said, “There have been many cases of repeat HUIDs in cities such as Mumbai, Kolkata and Pune. If anything like this happens, the jewellers will be responsible even if they are not at fault.”

The annual De Beers Forevermark Forum 2021 is a milestone in itself: Sachin Jain