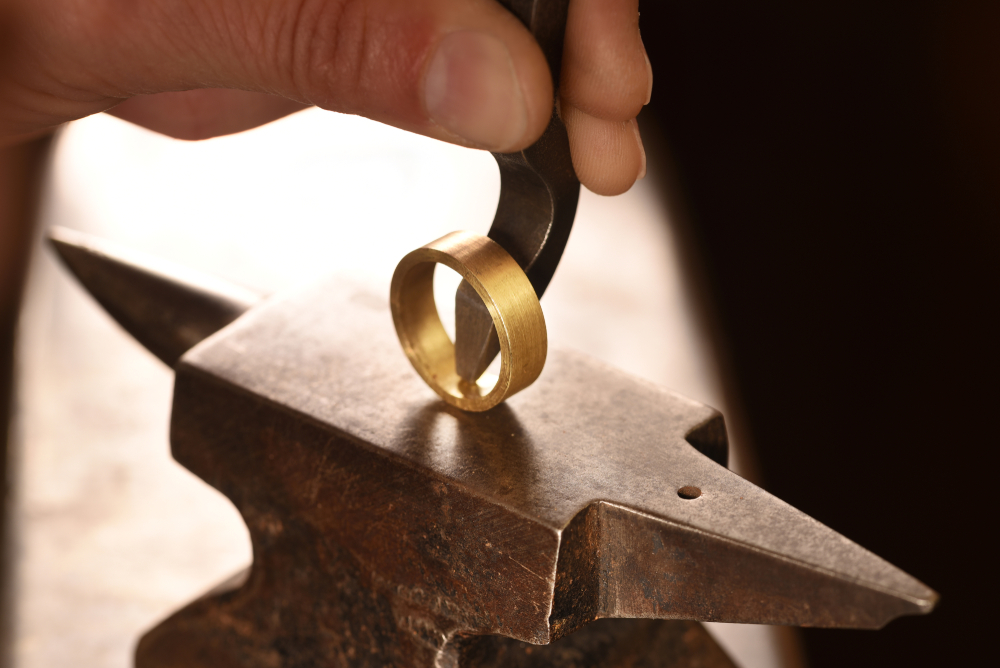 The Consumer Affairs Ministry said that 1.26 lakh jewellers have registered for hallmarking as of November 30 and 4.29 crore pieces of jewellery have been hallmarked in the July 1-November 30 period.

The government had made hallmarking mandatory from June 23 in 256 districts.

In a written reply to Lok Sabha, Union Minister of State for Consumer Affairs, Food and Public Distribution, Ashwini Kumar Choubey stated, “The number of jewellers who got themselves registered for hallmarking as on November 30, 2021 is 1,26,373 and the number of pieces of jewellery that have been hallmarked since the implementation of the mandatory hallmarking of gold ornaments (July 1-November 30) is 4.29 crore.”

While earlier hallmarking was made mandatory from January 15, but in the wake of concerns from stakeholders, the government decided to make hallmarking mandatory from June 23, 2021 for 14, 18, & 22 carat of gold jewellery and artefacts in 256 districts where there is at least one Assaying and Hallmarking Centre (AHC).

The Minister said that an advisory committee, which also included representatives of jewellers and AHCs, has been constituted by the government to deal with the issues faced in the implementation of mandatory hallmarking.

“Jeweller registration has been made free and valid for lifetime. Jewellers having turnover of less than Rs 40 lakh and polki, jadaau and kundan jewellery have been exempted from mandatory hallmarking, and Indian standard for Hallmarking was amended to provide for the hallmarking of 20, 23 and 24 carats of gold jewellery,” he added.

The Ministry stated that Indian Standard has also been amended to provide for hallmarking of mixed lot of jewellery, and Hallmarking Unique ID (HUID) based system has been introduced to ensure greater transparency in the functioning of the gold jewellery industry. “Further, the software has been made user-friendly and a help desk has been set up at BIS Headquarters and also at all BIS Branch Offices, to resolve the issues and problems of the jewellers and AHCs,” the statement added.