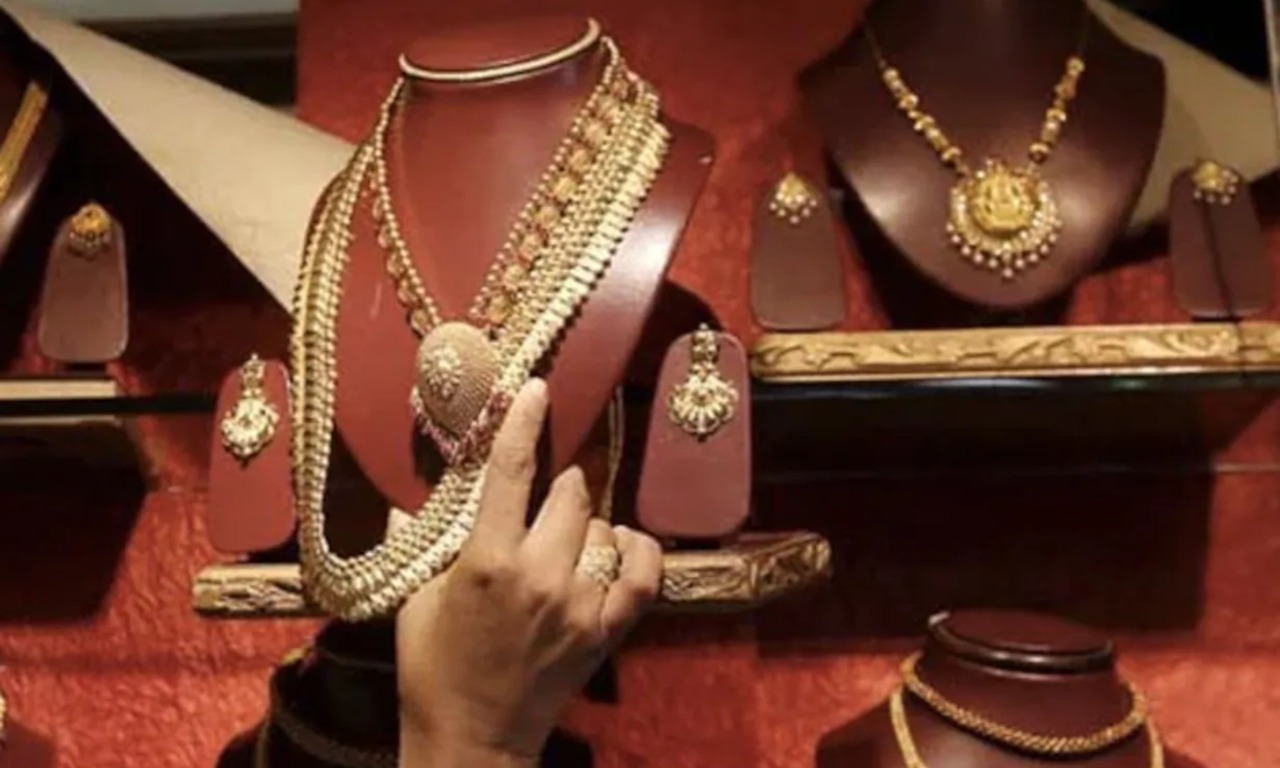 India splurged a record $55.7 billion on gold imports in 2021, buying more than double the previous year’s tonnage as a price drop favoured retail buyers and pent up demand emerged for weddings that were delayed when the pandemic first hit.

The previously unreported details of the world’s second biggest consumer nation’s soaring imports were disclosed to Reuters by a senior government official who requested anonymity as he was not authorised to speak to media.

The 2021 gold import bill easily doubled the $22 billion spent in 2020, and surpassed the previous high, set in 2011, of $53.9 billion, according to the official, who tracks broad import trends.

While global bullion prices drew support from the strong demand in India, the outlay on imports would have added to pressure on the country’s ailing rupee.

“Last year demand was robust as lots of weddings were postponed to 2021 from 2020 because of the coronavirus outbreak,” said Harshad Ajmera, a gold wholesaler in Kolkata.

Indian authorities imposed strict lockdowns during the first waves of the pandemic in 2020, hitting gold demand during the wedding season and key festivals such as Akshay Tritiya, when buying gold is considered auspicious.

Gold is regarded an essential part of the bride’s dowry in India and is also a popular wedding gift.