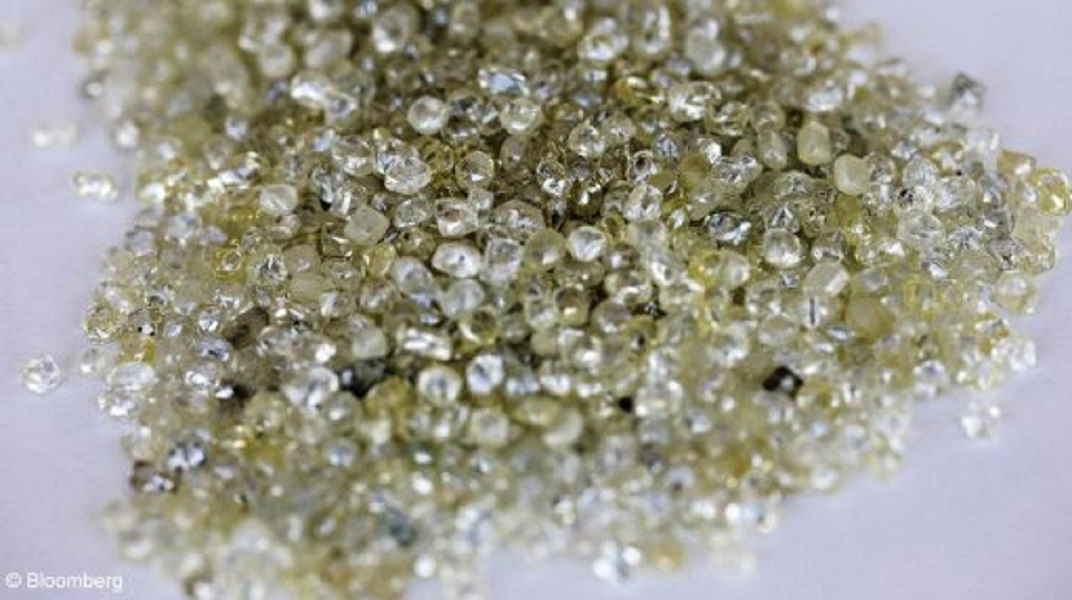 De Beers pushed through one of its most aggressive diamond price increases in recent years as the world’s biggest producer of the stones cashes in on a buying frenzy for uncut gems.

De Beers raised prices by about 8% at its first sale of the year, according to people familiar with the situation who asked not to be identified because the information is private. The biggest increases were for smaller, cheaper stones.

The diamond industry was one of the surprise winners as the global economy rebounded from the first effects of the pandemic. Consumer demand for diamond jewelry is expected to have grown strongly last year, while supply remained constrained.

De Beers raised prices of rough diamonds throughout much of 2021 as it sought to recover from the first year of the pandemic when the industry came to a near halt. Yet most of those price rises were focused on larger and more expensive diamonds, while the emphasis now is on cheaper stones.

As this week’s sale in Botswana, De Beers raised the price of larger stones by about 5%, the people said, while some smaller rough diamonds saw prices hikes of as much as 20%.

A spokesman for De Beers, a unit of Anglo American Plc, declined to comment.

Smaller diamonds, used in cheaper jewelry sold in places like Walmart Inc., struggled for years amid over-supply. However, they rallied strongly toward the end of 2021 as supply tightened and higher quality goods went up in the price.

That led to a frenzy of buying in the secondary market, where accredited De Beers and Alrosa buyers sell to other gem manufacturers. That spurred De Beers to respond by raising its own prices.