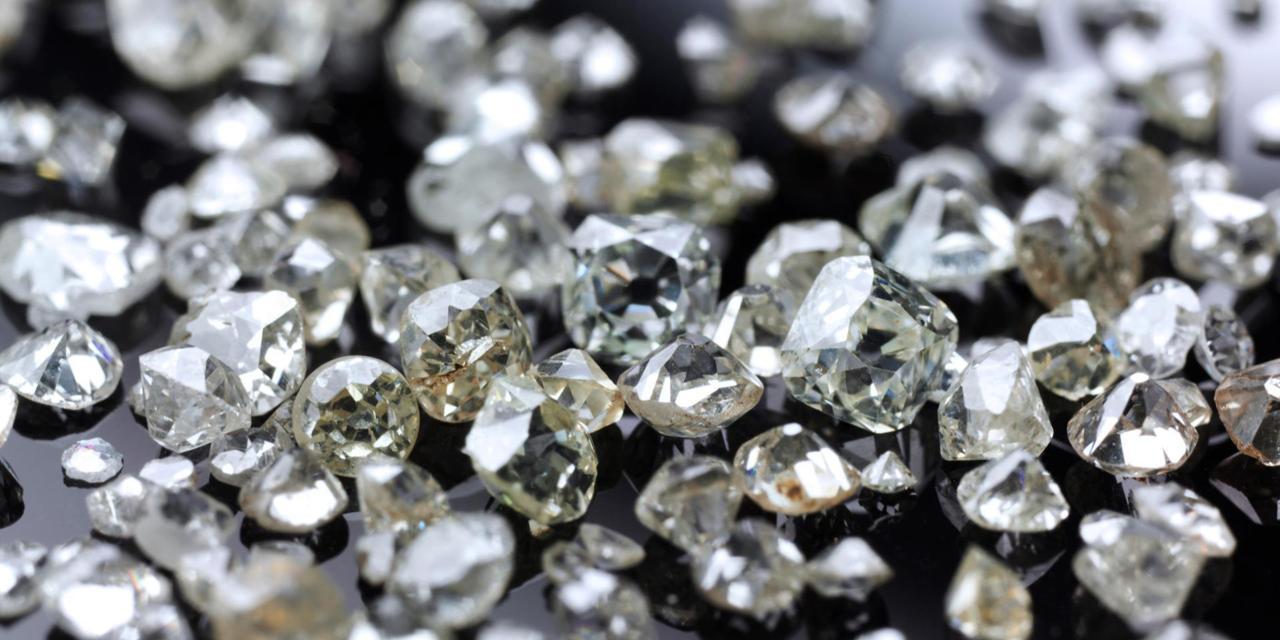 In a bid to further strengthen its bilateral trade, Namibia is exploring the options of exporting diamonds and semi-precious stones directly to India rather than exporting through other countries, according to a senior official of the Namibian government.

“Currently, our diamond and semi-precious stones are exported through London to India, and we want to change that so that those commodities can be directly exported to India,” said Gabriel P Sinimbo, High Commissioner of Republic of Namibia

“Equally, Namibia can source agriculture implements and machineries, Information Technology and many more goods from India,” he added.

On the other hand, Namibia exports precious and semi-precious stones, iron and steel, zinc, non-ferrous metals, electrical machinery and equipment.

“India is among the top six trading partners for Namibia. India remains as an important strategic partner both as a market and as well as a source of FDI,” Sinimbo said

He also noted that many Indian companies have invested in Namibia including Vedanta, Indian GPT Group of Companies (in Joint venture with Trans-Namib) and many other companies in areas of energy, agriculture, Irrigation, healthcare, diamond cutting and polishing as well as in retail.

“There is still a vast business opportunity in Namibia in the areas of agro-progressing, Pharmaceuticals, Food processing, solar energy, IT, Gems & Jewellery, Tertiary education and manufacturing sector,” he added.

Noting that most of the African countries, barring a few, are not well developed in terms of manufacturing, Sinimbo said that is the reason why Africa is a net importer of most commodities including food.

He highlighted that Namibia is located in a strategic region and those who are setting up manufacturing plants in the country will be able to service the entire African market.

Earlier in the day, the Namibian High Commissioner inaugurated Namibia Trade Commission Office in Chennai. The office has been set up by The India Africa Trade Council (IATC) in collaboration with the India Namibia Trade Forum (INTF).

Vivid Symphony by Entice, KGK Since 1905