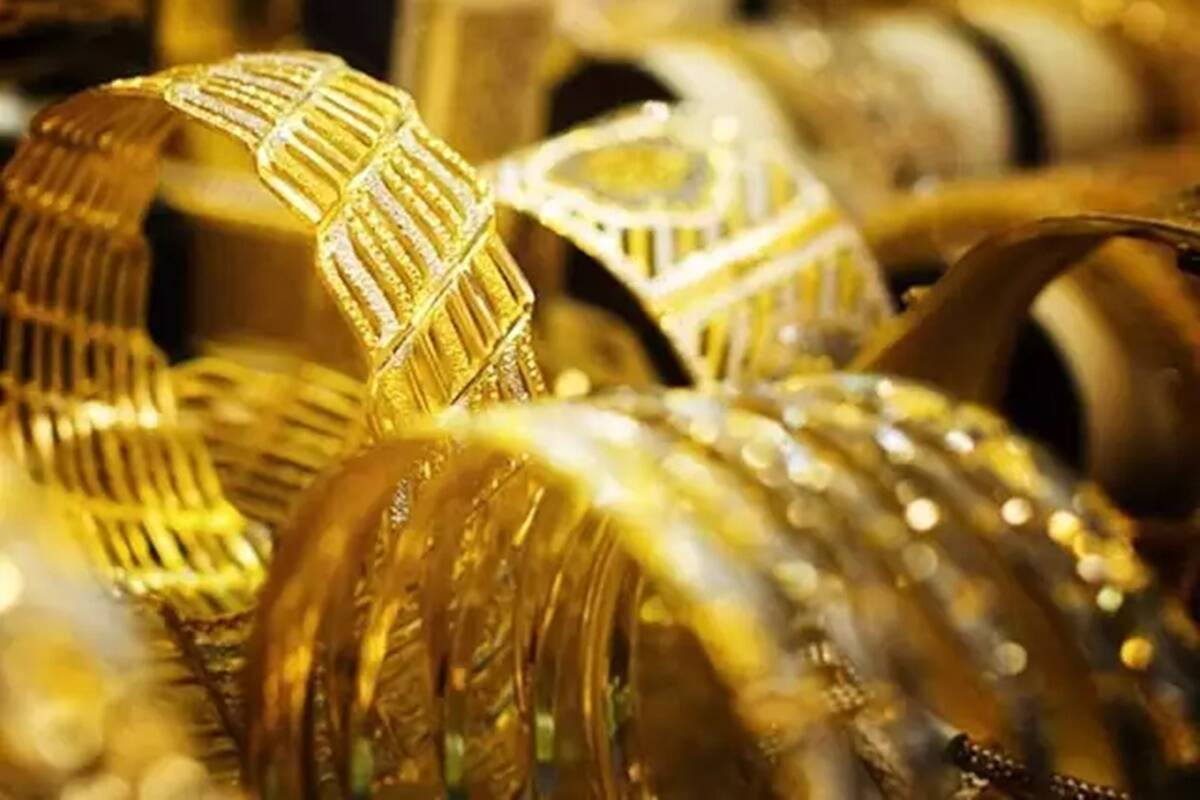 HYDERABAD: Next time you go to a jewellery shop and find fewer designs to choose from, don’t fret, as confusion over a new rule of allotting a Hallmark Unique Identification (HUID) number to every piece of jewel has resulting in lakhs of ornaments piling up for scrutiny and hallmarking in inspection centres.

The Bureau of Indian Standards (BIS) has set up only 35 assaying and hallmarking centres (AHCs) in seven out of 33 districts in Telangana, bringing more misery to gold and silver merchants. Every day, AHCs are receiving thousands of gold jewellery pieces and allotting HUID to every piece is becoming time-consuming, traders say as the rules say the process has to be completed in 48 hours.

“Hyderabad jewellers have some infrastructure for the hallmarking process, but in several districts of Telangana, gold merchants have to travel at least 300 kilometres to get BIS hallmarking,” added Murali Krishna, who is member of a task force formed to look into the issue. In June, the Bureau of Indian Standards (BIS) brought this new rule in place, but gold jewellery merchants have urged the central government to modify the system.

Representatives from 55,000 jewellers registered with the Telangana Gold Jewellery Merchants Association have formed a task force to chalk out their strategies to resolve the issues. “Soon, the task force will meet central ministers will urge them to make certain changes in BIS rule to ensure hallmarking decisions in a smoother manner,” added a task force member.

Chand Sreenivas Rao, director of a trade company in bullion market, for more than five decades, supported the issues raised by the gold jewellery traders. “The central government must carry out a study on possibilities and feasibilities,” Rao said, while the BIS head, K V Rao there won’t be any penalty till August.