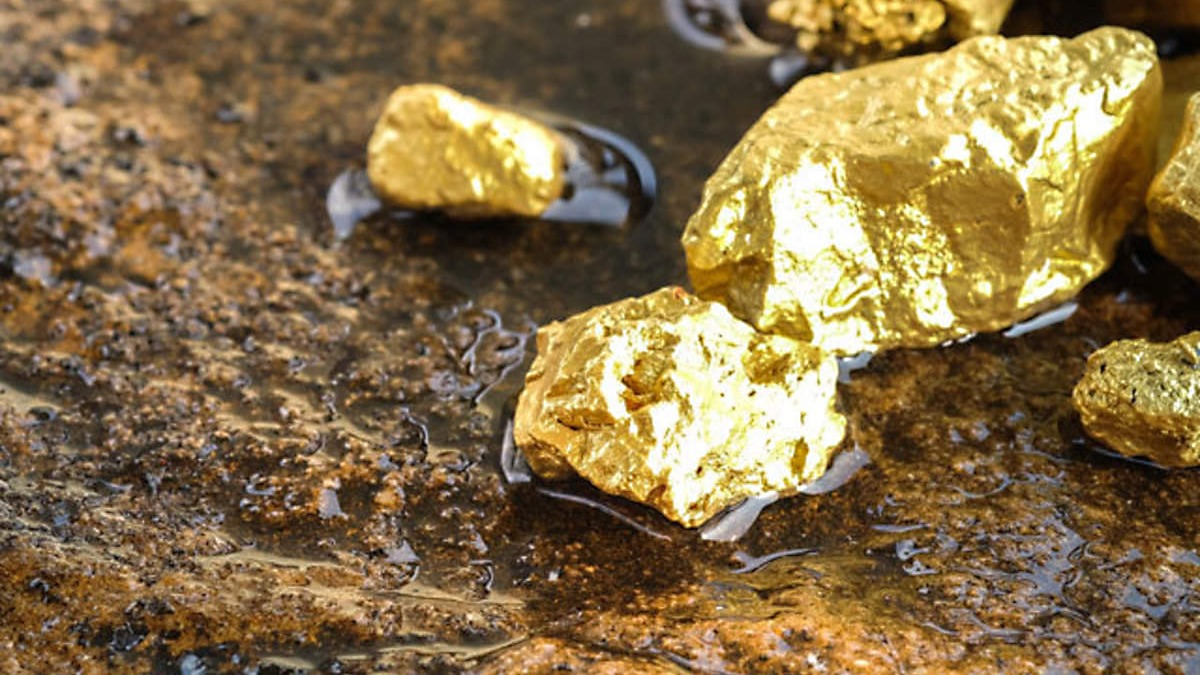 BHOPAL: Gold mining will soon start in Singrauli as the mining department has issued tenders for the allotment of mines, said an official, on Sunday.

As many as 21 mines of different minerals including major and minor are under auction process. In major minerals section, one iron ore and gold mines are important.

Geological and mining director Vineet Kumar Austin told Free Press, as many as 12 mineral blocks which include eight blocks of limestone, two blocks of bauxite, one block of gold and one block of iron ore, have been identified for auction. Similarly, tenders have been invited for granting mining leases of nine mineral blocks including seven of manganese ore, one- bauxite and one block of limestone, the official said. The last date to purchase the tender documents is February 15th and the same has to be submitted by February 22.

The total value of the mineral resources is estimated to Rs 20,279 crore.