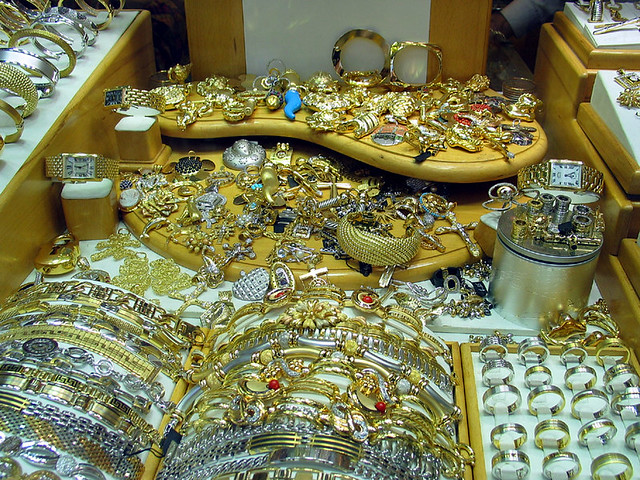 The total gold, jewellery and diamond sales, reached 274 billion dirhams last year, an increase of about three per cent compared to 2017.

As many as 4,086 companies operate in the gold sector in Dubai and the number of investors stands at 62,125 including 60,012 businessmen and 2,113 businesswomen, the Business Registration and Licensing (BRL) sector in the Department of Economic Development (DED) said in its new report.

The report includes statistics on the number of companies operating in Dubai, the activities of the gold market sector and the distribution of the companies across the emirate.

It aims to familiarise entrepreneurs with the gold sector, and highlight its role in adding value to the economy, a statement from the DED said.

The total gold, jewellery and diamond sales, reached 274 billion dirhams last year, an increase of about three per cent compared to 2017, according to the Dubai Gold and Jewellery Group.

The UAE’s trade in gold and precious stones has also grown significantly in recent years and its foreign trade in this sector is estimated at about 400 billion dirhams annually.

The gold and jewellery sector provide residents of Dubai with gold imports from about 30 countries. This also meets the demand of tourists who visit Dubai.

How to make the most of gold investment: Forget jewellery, put your money in these instruments